WEBINAR IAGP – “What goes on between perpetrators, victims and bystanders in Large Groups?” 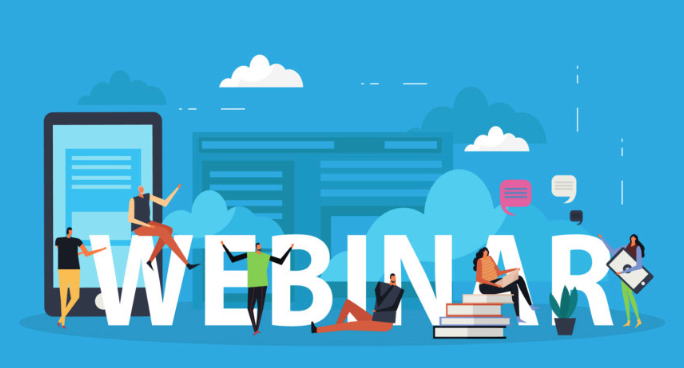 “What goes on between perpetrators, victims and bystanders in Large Groups?”

One of the grand old men of large group phenomenon, Gerhard Wilke will reflect on the specific features of contemporary large groups, in a conversation with Earl Hopper connecting it to the theory and understanding of the social unconscious. This is an important way for the members of the IAGP to reflect on what is going on in the world today, in terms of large group experiences.

“Over many years I have observed how empathic for all life stories and fates group therapist can be in the small group. When they cross the boundary into a Large Group, they lose their professionalism, their deep empathy and the capacity to play. Instead, sub-groups form in a free associate group, which then compete for the perpetrator, victim and bystander position. The “us and them” dynamics results in some sub-groups feeling entitled and superior and others put on the mantle of shame and repentance. What gets lost is an open exchange and the capacity to see things from another point of view.

These dynamics are also dominant in public dialogue in many of our countries and institutions. I would like to offer some thought about these phenomena and offer a space to talk about these issues in a curious and open way.